Founded in 2006 by Chadd, Kate and Shelley Bain, the aim of IOP is to school, feed and clothe as many orphan children as possible, starting in Zululand, KwaZulu-Natal, and to positively impact the locals by offering them firstly education, and then healthy meals coupled with family social support.

A clear word and vision from the Lord brought Chadd back to South Africa in the year 2000, after two years of adventure in the UK.

He felt a calling to work amongst the people where he had grown up the Mevamhlope and surrounding areas of Kwa-Zulu Natal.

In 2001, Chadd became involved with an orphanage called ‘Nkosinathi’ through building, providing beds and blankets, and organised food donations on a regular basis. He also taught the residents to grow vegetables so they would become self-sufficient.

The first IOP Orphan Christmas party was held in 2002 with a small group of just 80 orphans attending. By the following year, they had 150 children registered, and they educated 17 of them the following year. IOP was officially born in 2006, and the numbers have increased steadily over the years.

Tragically Chadd was involved in a fatal accident in December 2009 – but his vision continues through Kate and the team, who feel called to ‘help widows and orphans in their distress’ (James 1:27) 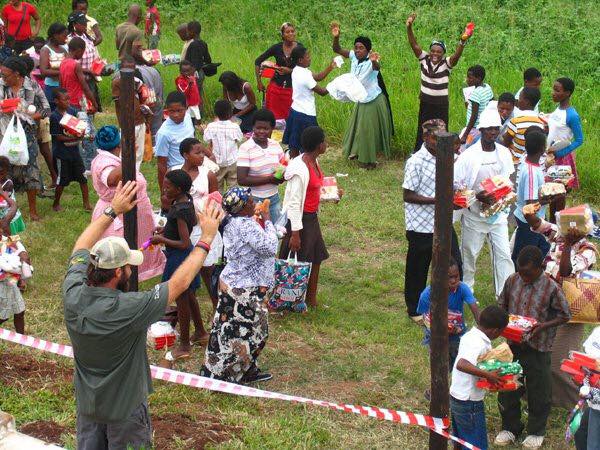 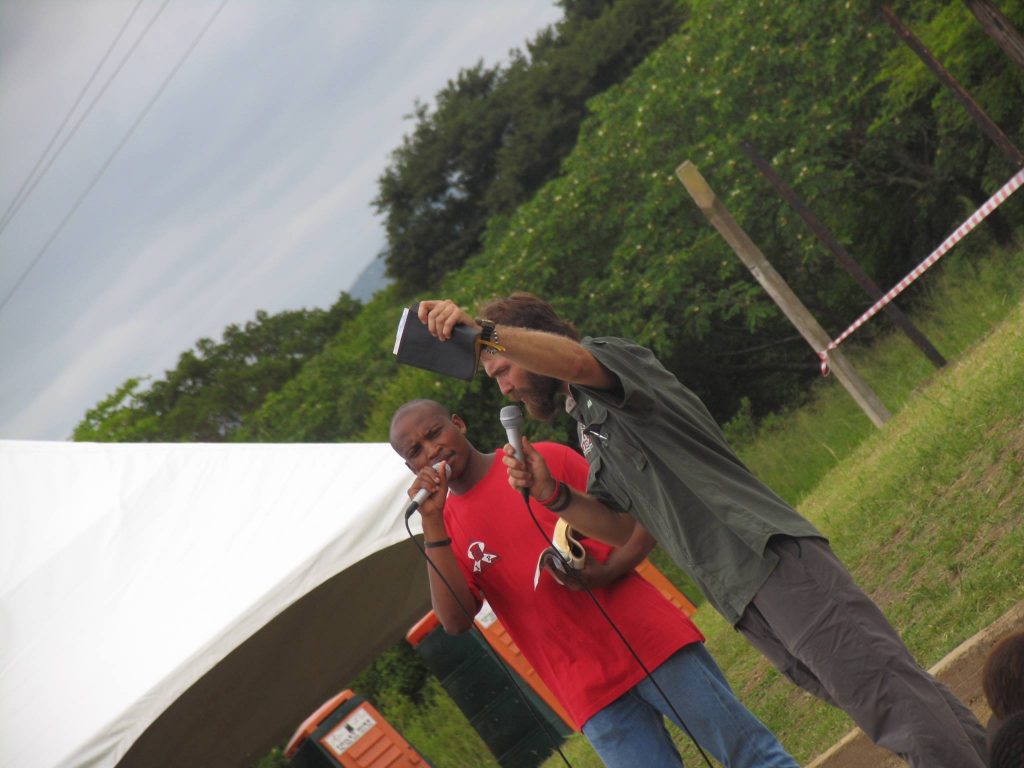 Izulu Orphan Projects has a Newsletter to keep you up to date with important news and events at IOP. Add your email address below to subscribe to our email newsletter.